“I am very proud of all my students, and several of my Alumni have gone on to Colleges and Universities around the United States, including National Touring Companies as well as Television and Major Motion Picture appearances. 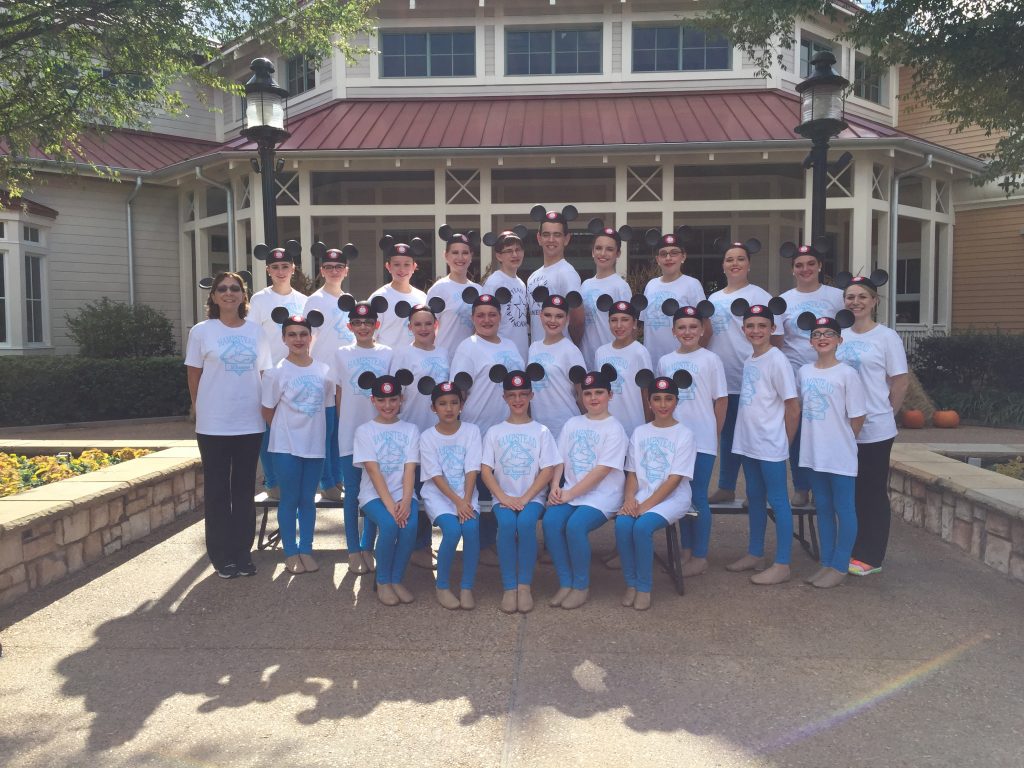 Directions
to our studio